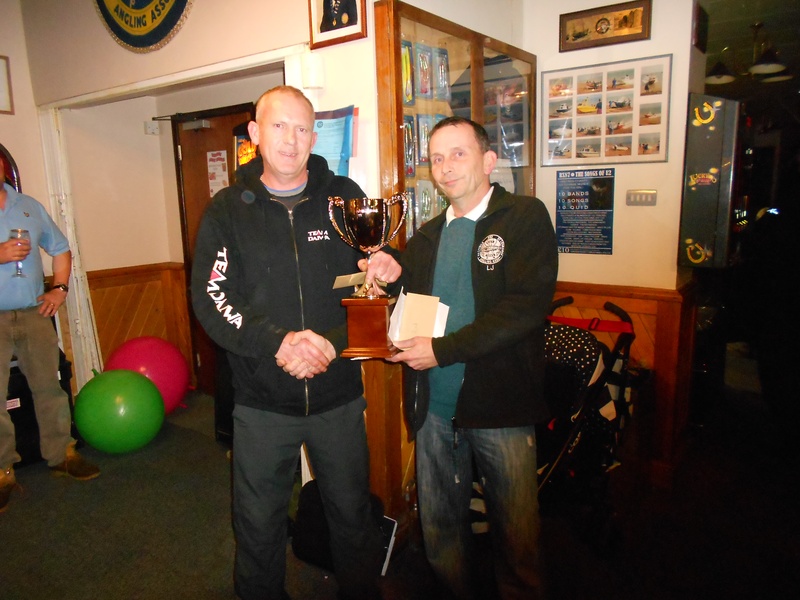 The first boat fishing of 2013 took place on Sunday 6th January with the New Carlsberg Cup (best 5 different species) up for grabs.

6 boats fished with a total of 16 anglers.

Oops, you forgot something.

The words you entered did not match the given text. Please try again.